On Thursday, Google expanded Stadia access to all modern Android phones and the mobile app quickly hit a million installs after that. The Stadia website for prospective users was also redesigned to better sell the streaming service to news users and now features a list of available games.

For new or signed out users, Stadia.com still advertises how you can “Play for free” through a one month Stadia Pro free trial that provides “instant access to a collection of games.” Google then tells users how they can buy titles outright and that there’s currently a “$10 off your first game purchase in the Stadia store with Pro” offer. Introduced on Thursday alongside the other announcements, this leads to the major aspect of the site revamp.

Next to “About Stadia” at the top is a new “Games” tab. It starts by listing the current set of titles included with Stadia Pro. The monthly $9.99 subscription is described as a way to “Build a library of incredible games” with 17 currently available as of June — Elder Scrolls Online will launch in the coming days for free. 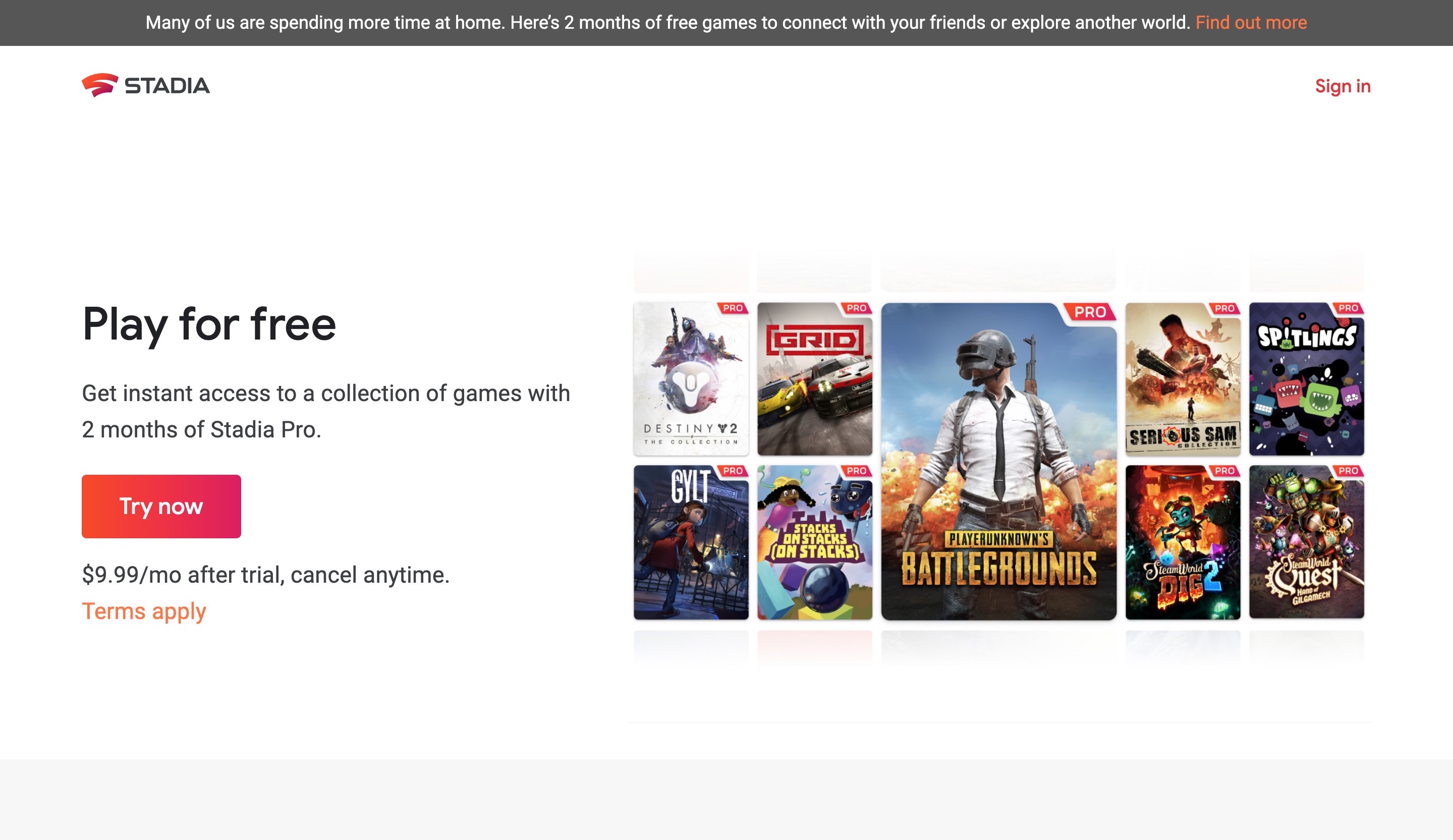 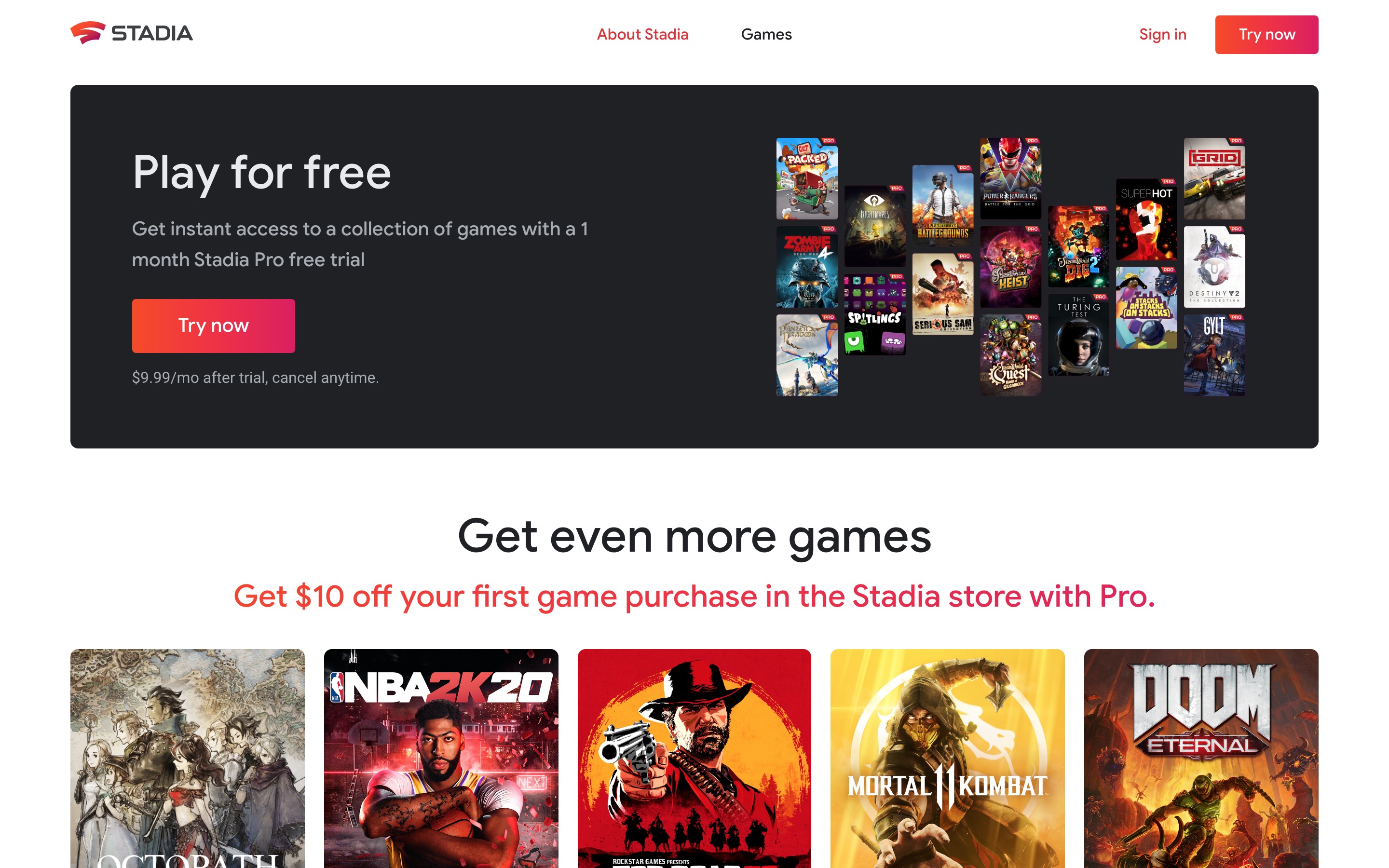 Below this is a grid of other titles that you can buy directly and will own in perpetuity. The Google Store for the past several weeks has maintained a similar Stadia games list that also notes what’s “coming soon.” However, it does not distinguish what’s currently included with Pro from month-to-month.

The rest of this Stadia website revamp emphasizes the ability to “Play instantly across your devices” — where Premiere Edition is advertised — and that “Access to Stadia is Free.” A section describing the technical benefits of Pro membership closes the page. 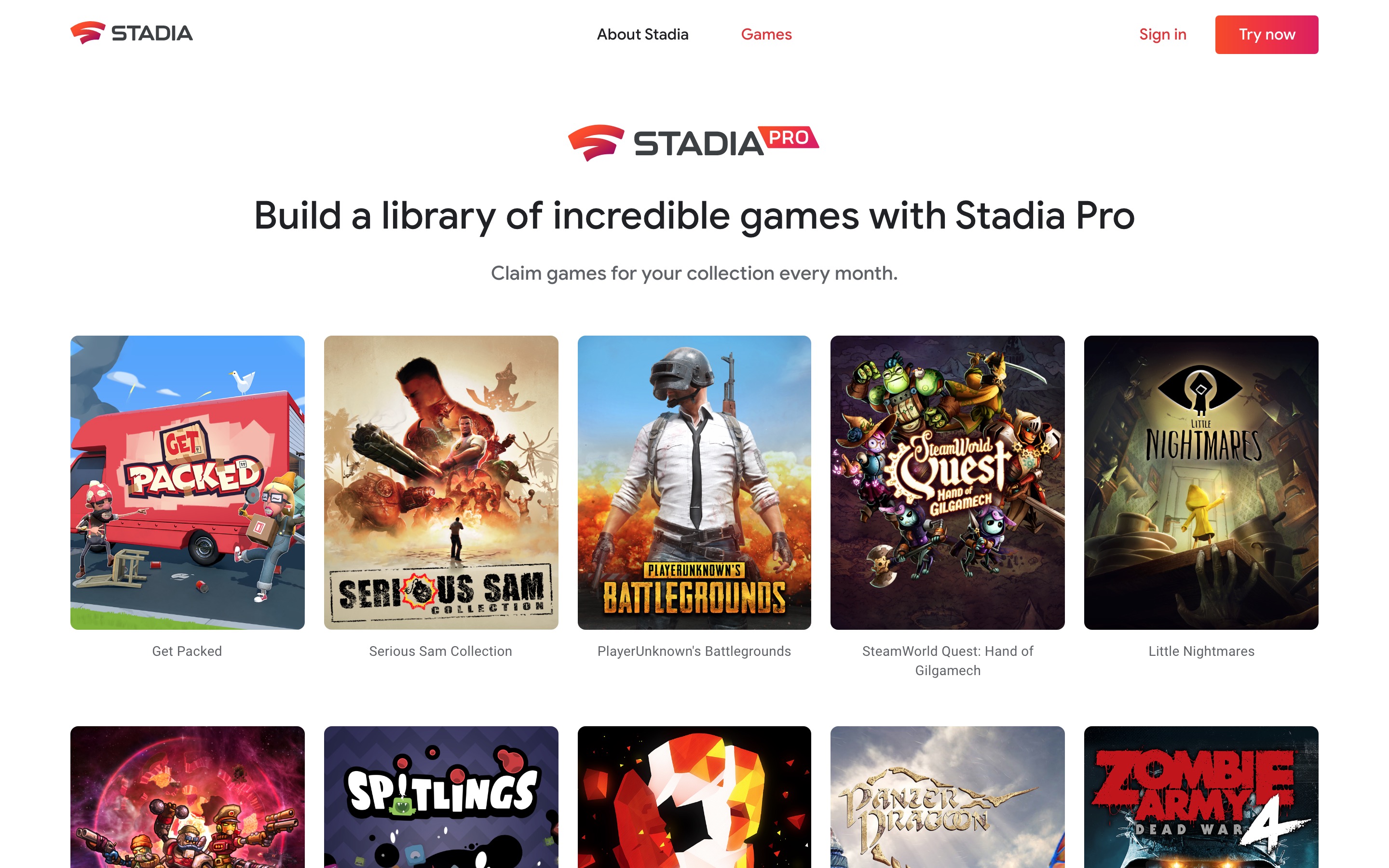 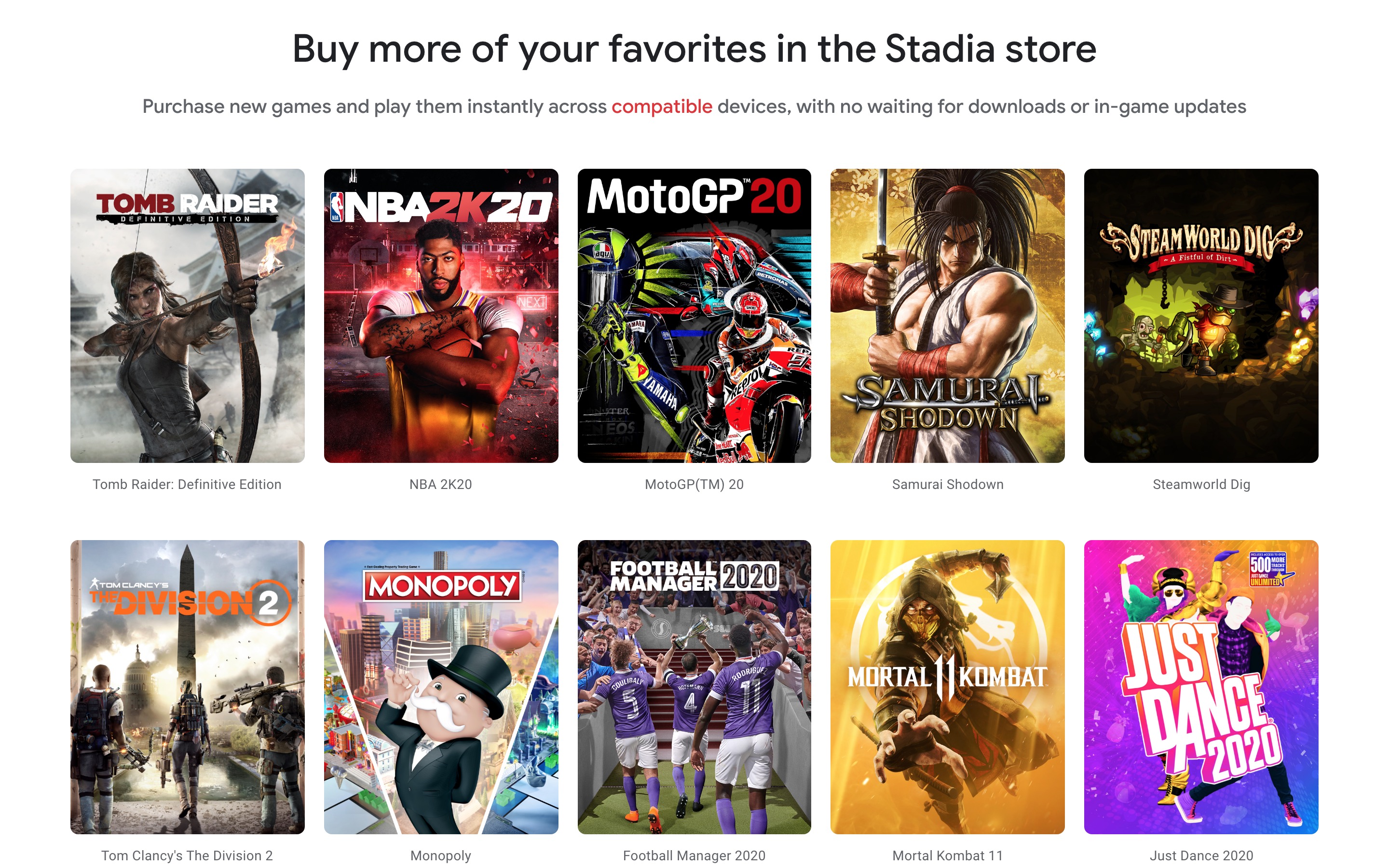 Now Xbox Gamers Would Have Access to the Microsoft Bing App